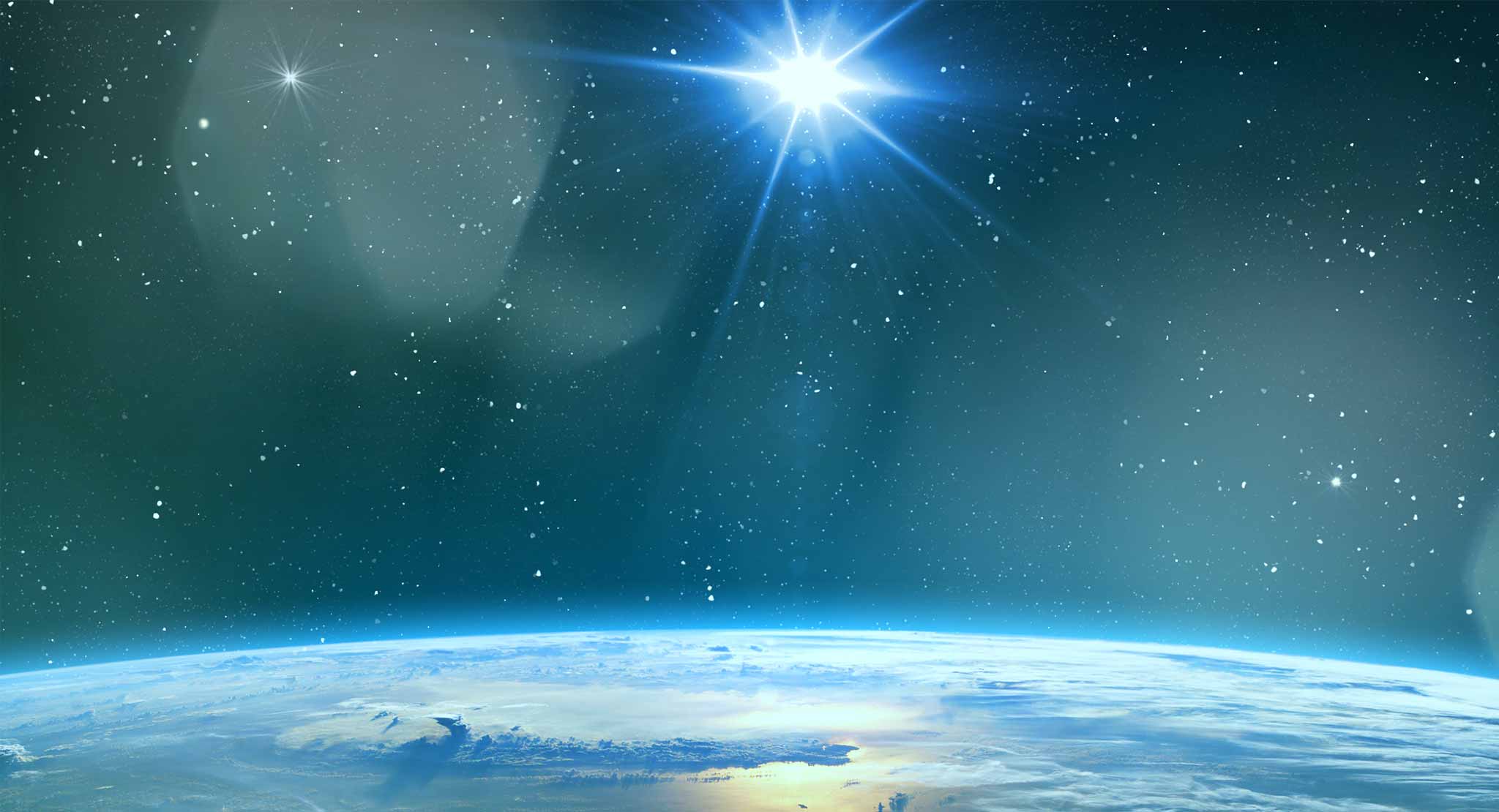 Here's to the great ones.

Voice Lessons Online is the new YouTube show from New York Vocal Coaching where some of the world's finest Voice Teachers analyze and celebrate great singers of the past and present — because you can see the path if you stand on the shoulders of giants. 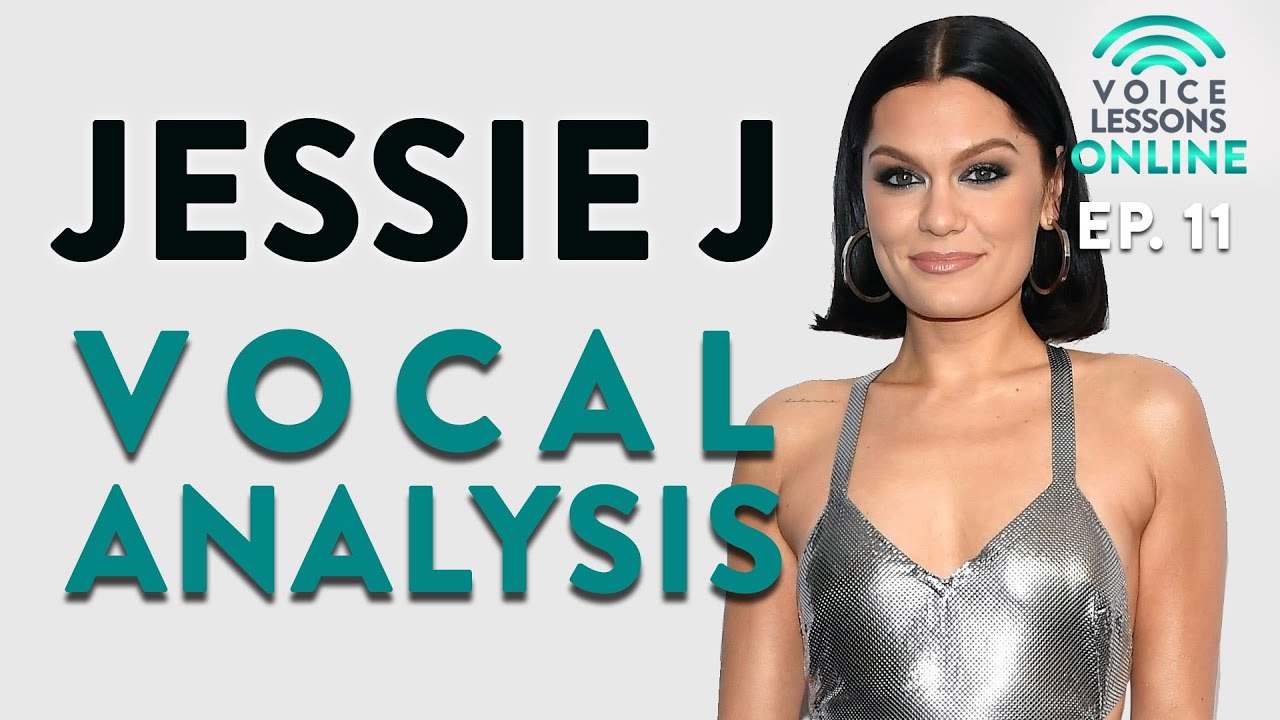 It's safe to say that Jessie J takes the craft of singing to a whole new level. Her vocal technique empowers her to achieve any and every vocal quality she desires. And she incorporates these qualities into her music with mastery and ingenuity. Jessie also brings her audience along for the ride as she brilliantly welcomes them into her performances as fellow artists. Join our team of expert Voice Teachers & Vocal Coaches - Arbender Robinson, Kacey Velazquez, Andy King, David McCall, and Justin Stoney - as they discuss the magnificence of Jessie J. Enjoy Voice Lessons Online! 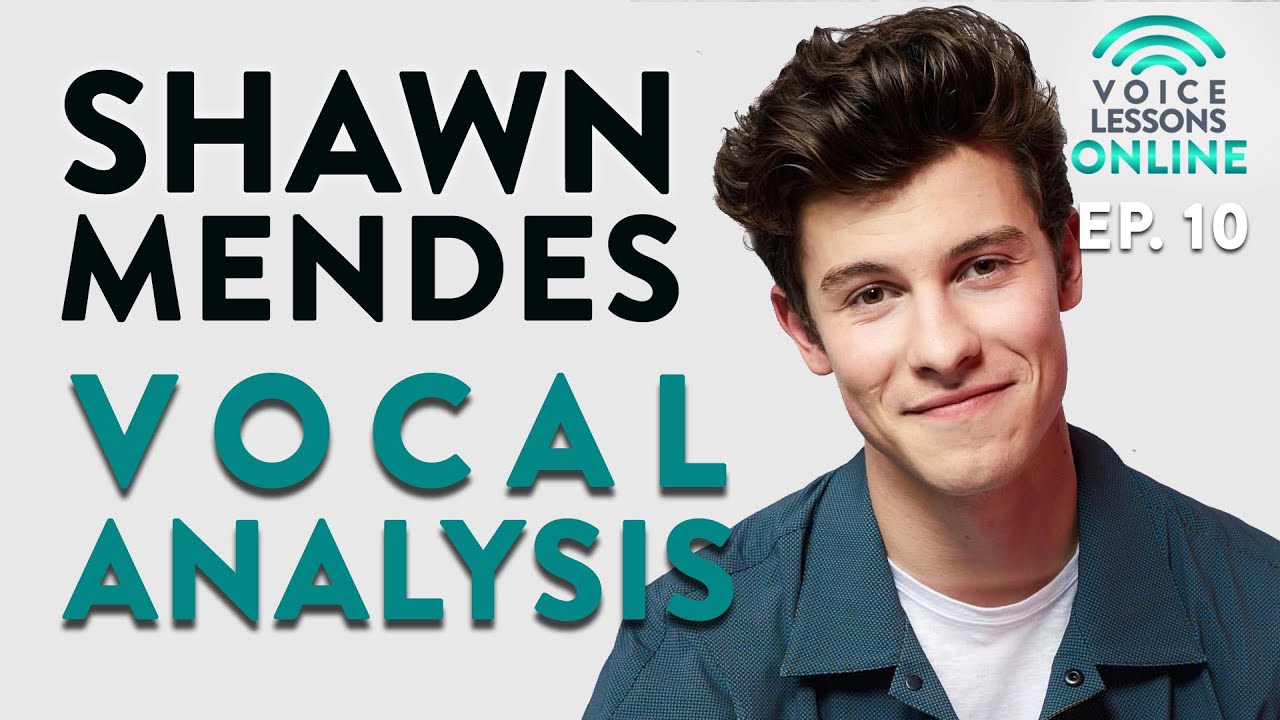 With his excellent vocal technique, beautiful musicianship and songwriting skills, and performance abilities that pull you into every moment- there's nothing holding Shawn Mendes back. Join our team of expert Voice Teachers & Vocal Coaches- David McCall, Arbender Robinson, Kristy Bissell, Zac Bradford, and Justin Stoney - as they dive into the authenticity of Shawn Mendes. Enjoy Voice Lessons Online! 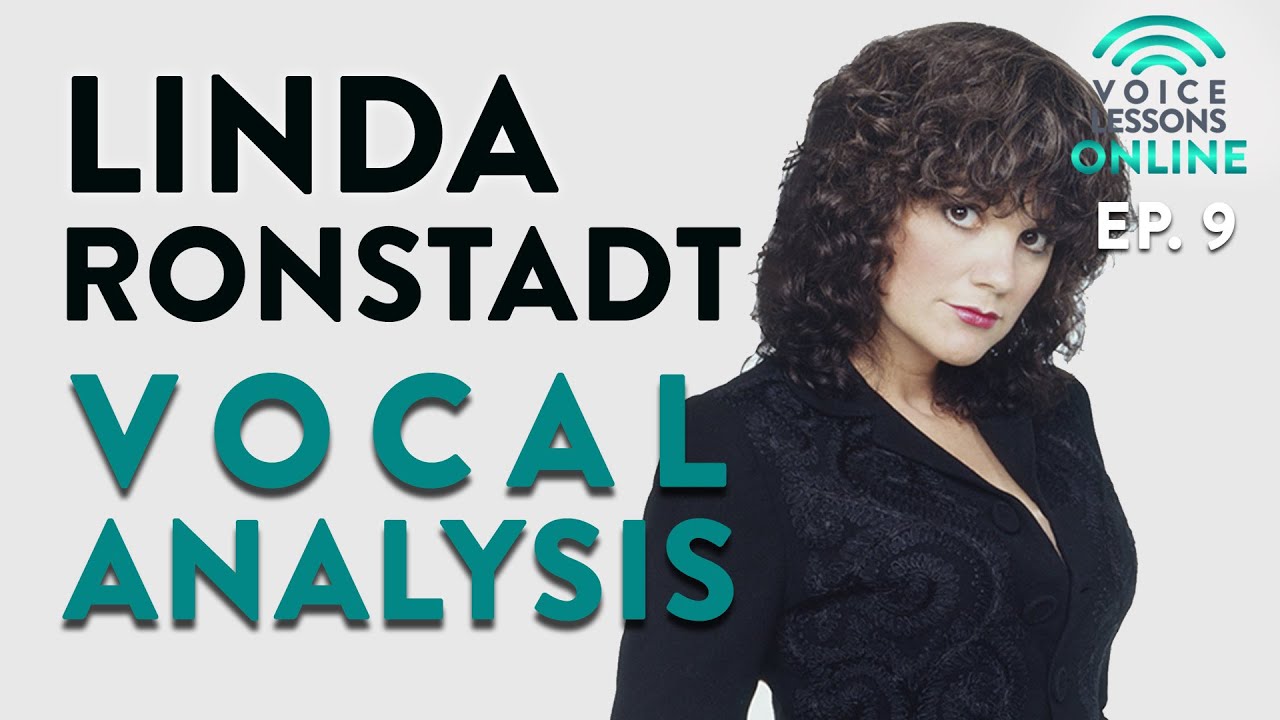 The "Queen of Rock" (And just about every other style as well). Authentic, passionate, charming, and daring. Join our team of expert Voice Teachers & Vocal Coaches- Andy King, Kristy Bissell, Kacey Velazquez, David McCall, and Justin Stoney - as they unpack the elements that made Linda Ronstadt the singer that she was...and always will be. Enjoy Voice Lessons Online!

Study With Our Teachers 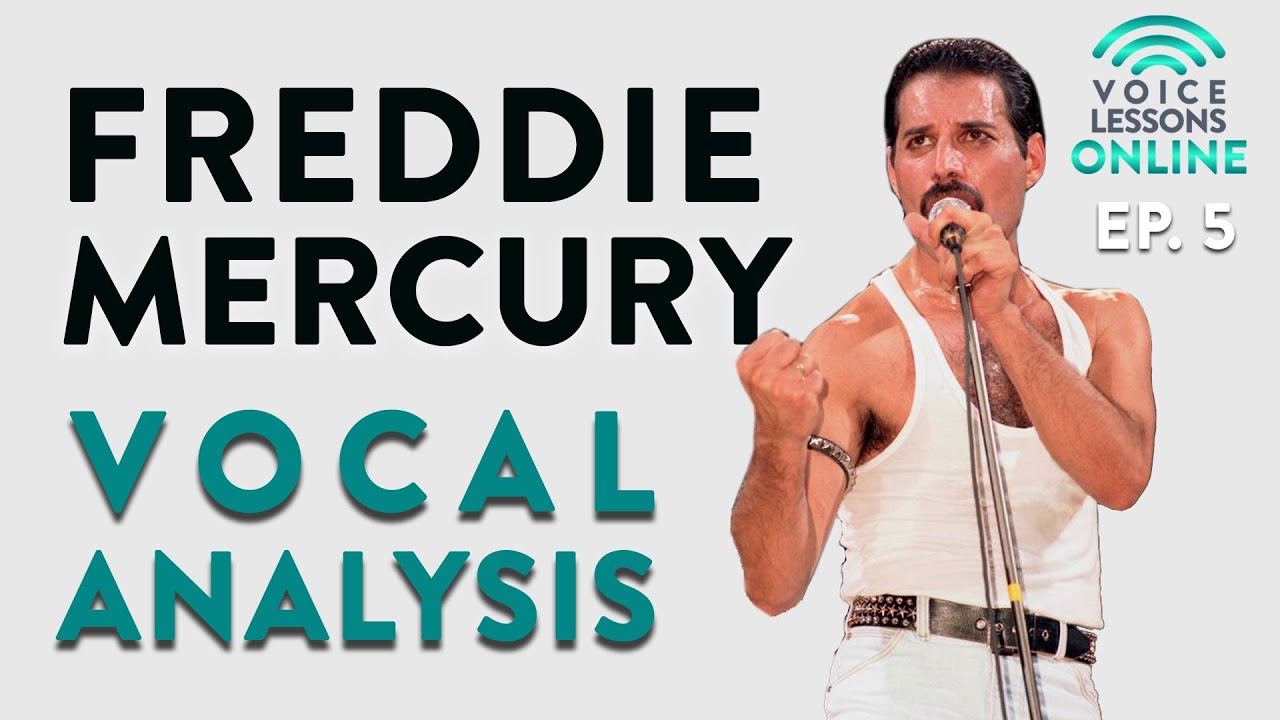 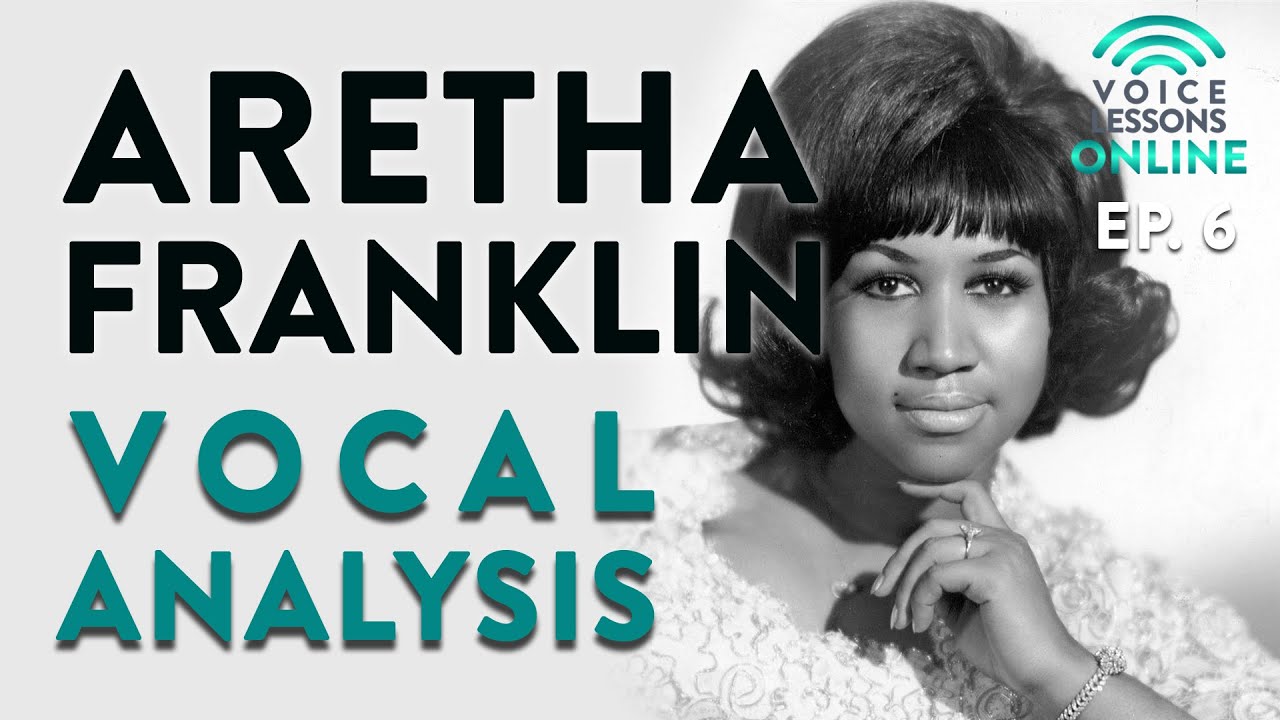 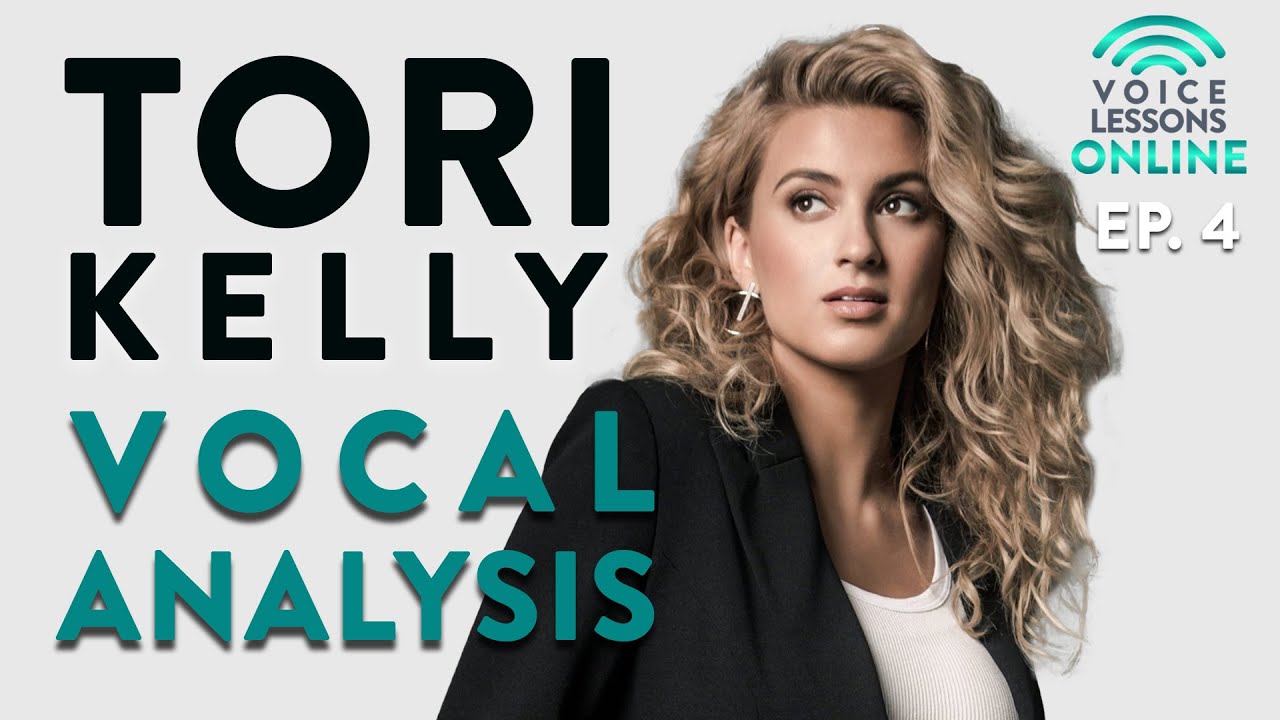 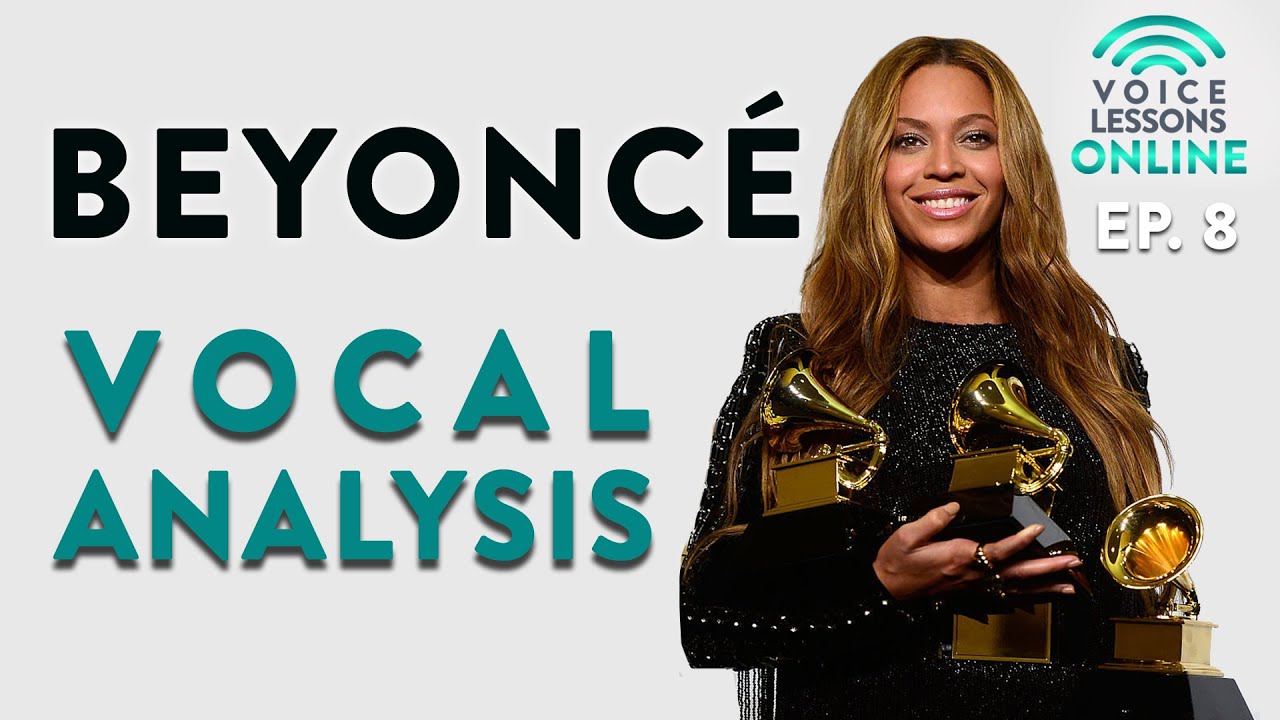 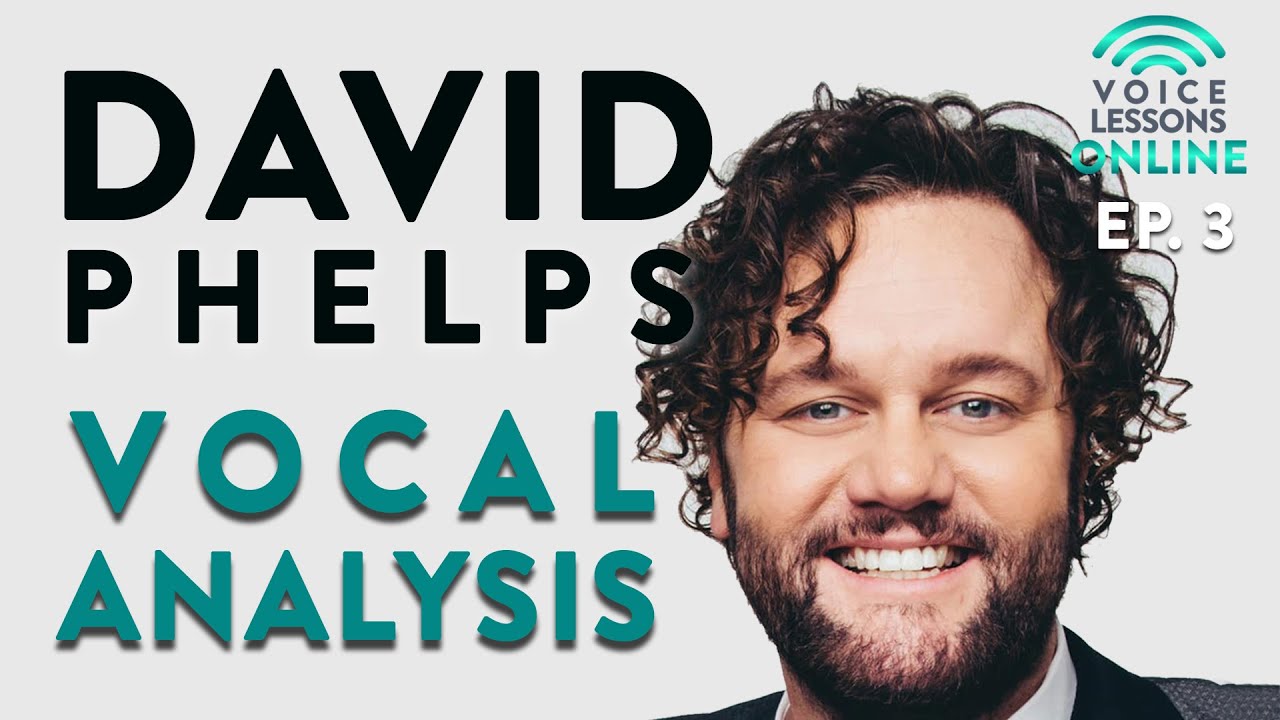 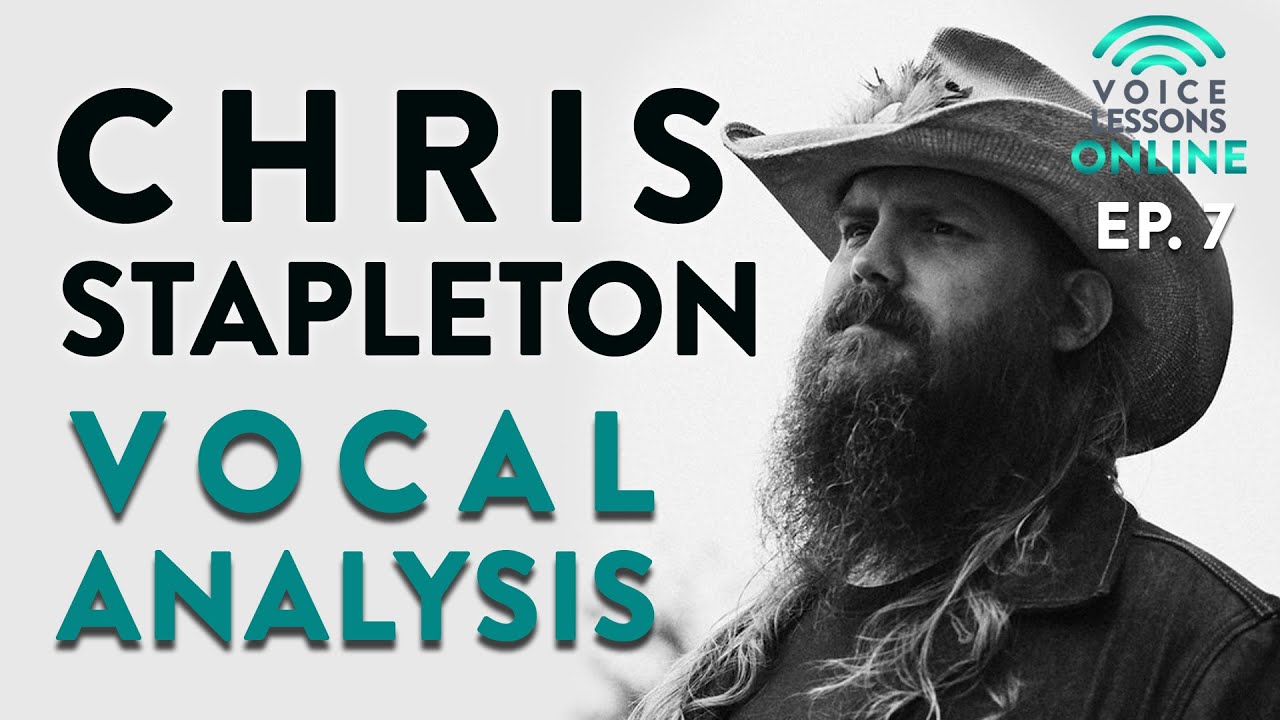 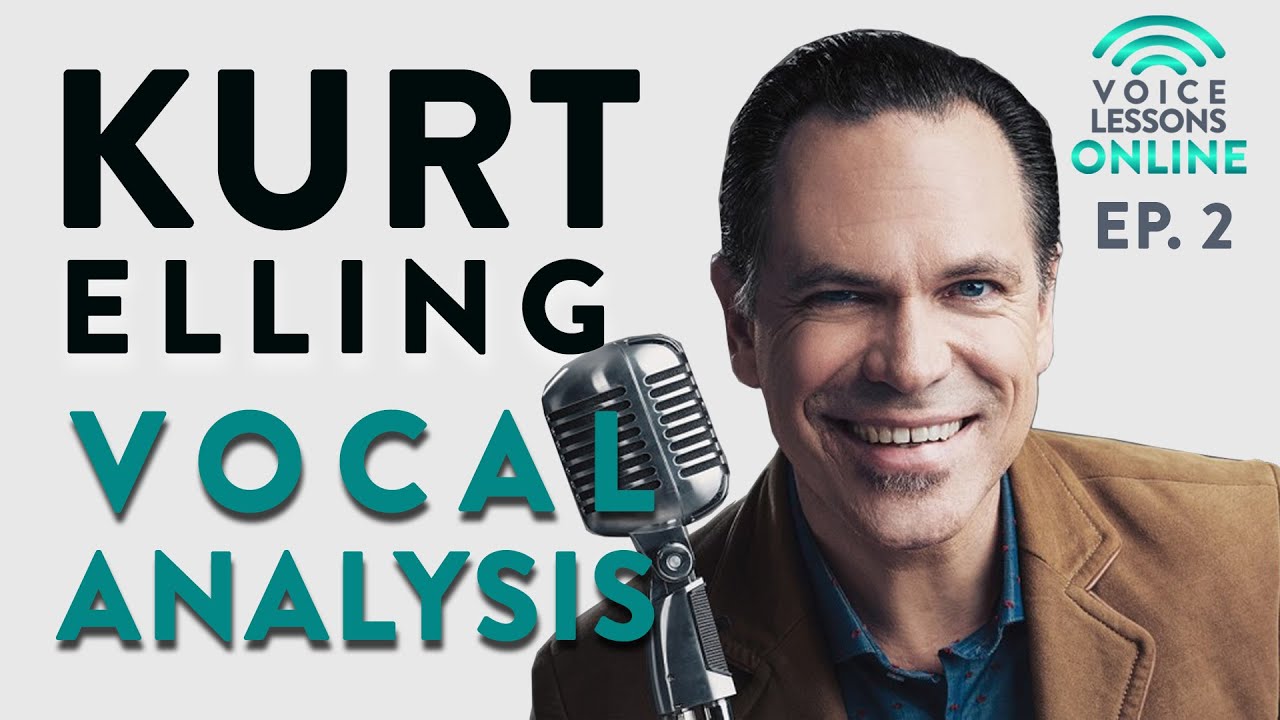 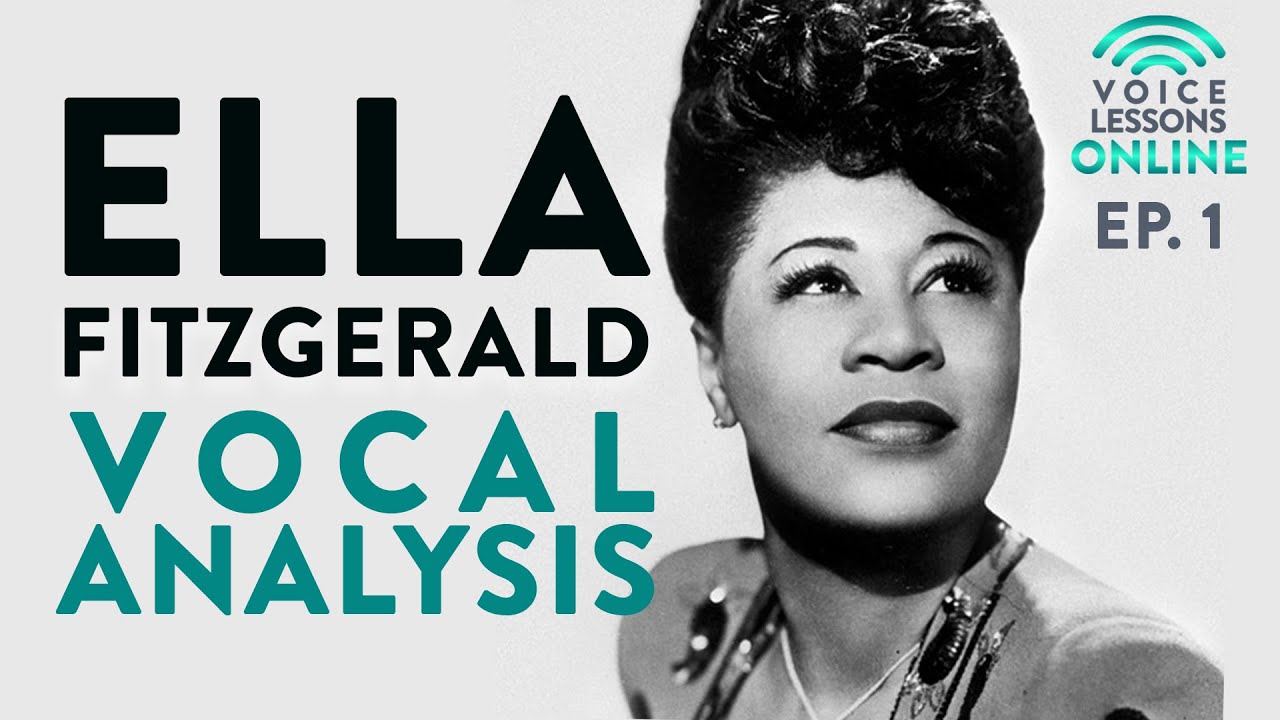 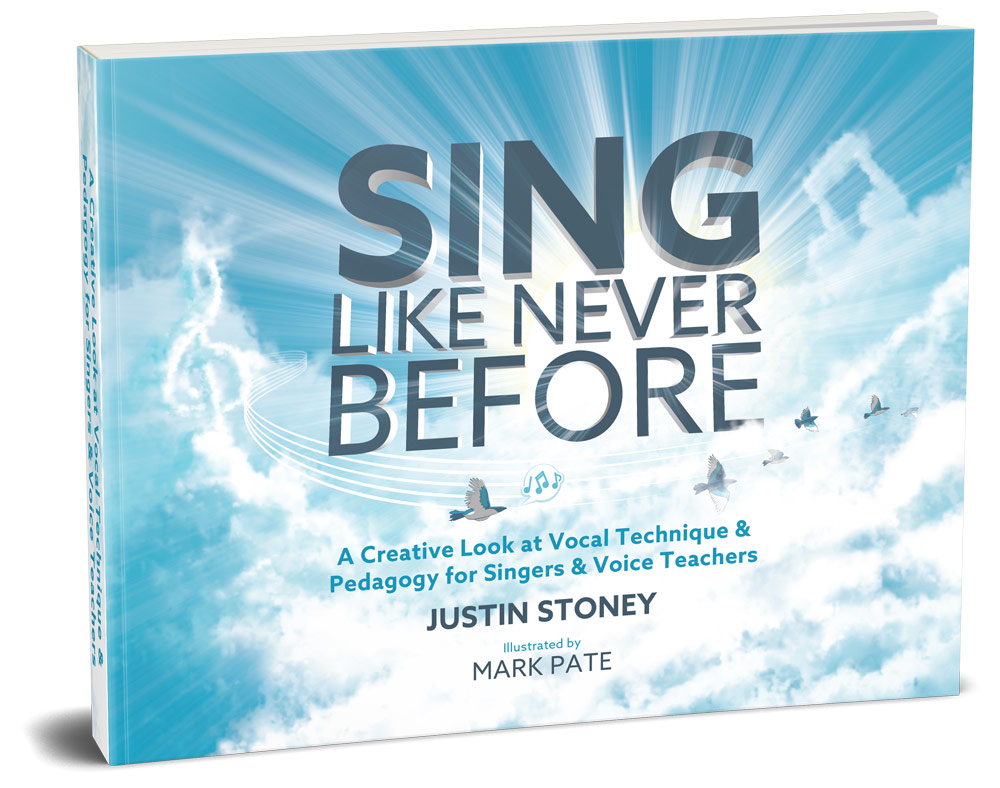 Sing Like Never Before was created to help Singers and Voice Teachers understand complex ideas and concepts while still keeping the fun and the Joy throughout the process. With its colorful artwork and entertaining style,Sing Like Never Before is making vocal technique practical and accessible for vocalists and pedagogues everywhere.

The Voice Lessons To The World Vocal Course

The Voice Lessons To The World Vocal Course is an all-original singing resource created by internationally-renowned voice teacher Justin Stoney and New York Vocal Coaching Inc. This 12-Part Vocal Course takes you on a singing journey from Beginner to Intermediate to Advanced to Master. It features over 10+ hours of content, hundreds of vocal exercises, video & audio, and more. It's almost like taking lessons with Justin Stoney, except at your own pace and wherever you are!